We create films that capture imaginations

Learn how video can tell a story and drive your audience to take action.

What Does Your Home Say About You?

Types of films we produce

We specialize in film-driven marketing campaigns. We tailor each creative concept to ensure your messaging works best in film.

We work with you as partners, to craft a unique film that feels like… you. Encapsulating what you do, why you do it, and what you’re all about.


Get in touch to discuss your next project

Introducing our new show where we chat with today’s marketing thought leaders.

Join us for interviews with Proctor & Gamble, LEGO, and other leading companies.

Built on the power of collaboration

True partnership with clients and  filmmakers produces work stronger  than the vision of any single person. 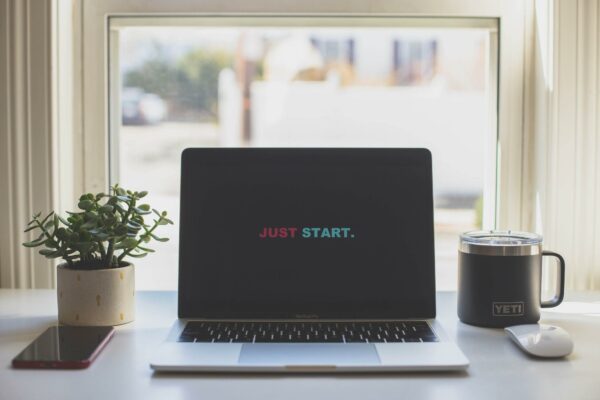 A Poster a Day: Skillshare and the Practice of Creativity

A lot of myths and assumptions swirl around the idea of creativity. Some of them are helpful, most aren’t. In […] 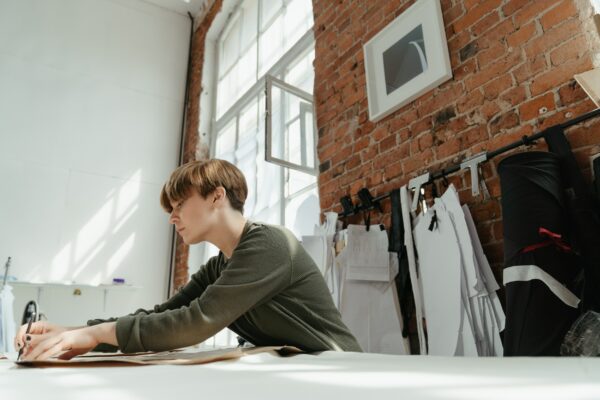 Marketing in a Mission-Based Landscape

There have always been companies that cared about more than the bottom line, that prioritized their workers, their communities, and […] 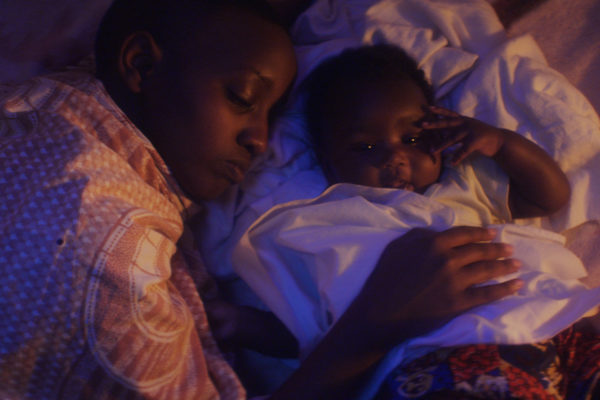 Hope International wanted to do something powerful – a film about the savings groups in East Africa, and the personal stories of the people who organize them. Instead of a traditional commercial, we teamed up with them to create a short film based on a true story, with Michael Rothermel directing. 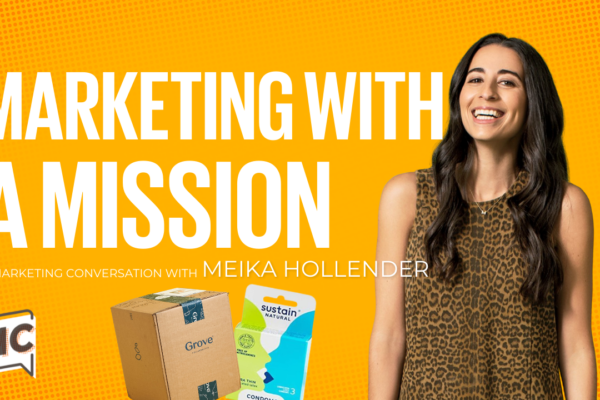 Marketing With a Mission

In this episode of Marketing Conversations with Lamphouse Films, Josh talks to Meika Hollander about her mission-based companies Grove and […]