A short film, based on a true story. Faced with the shame of an unplanned pregnancy, Aline struggles to provide for her daughter in rural Rwanda. 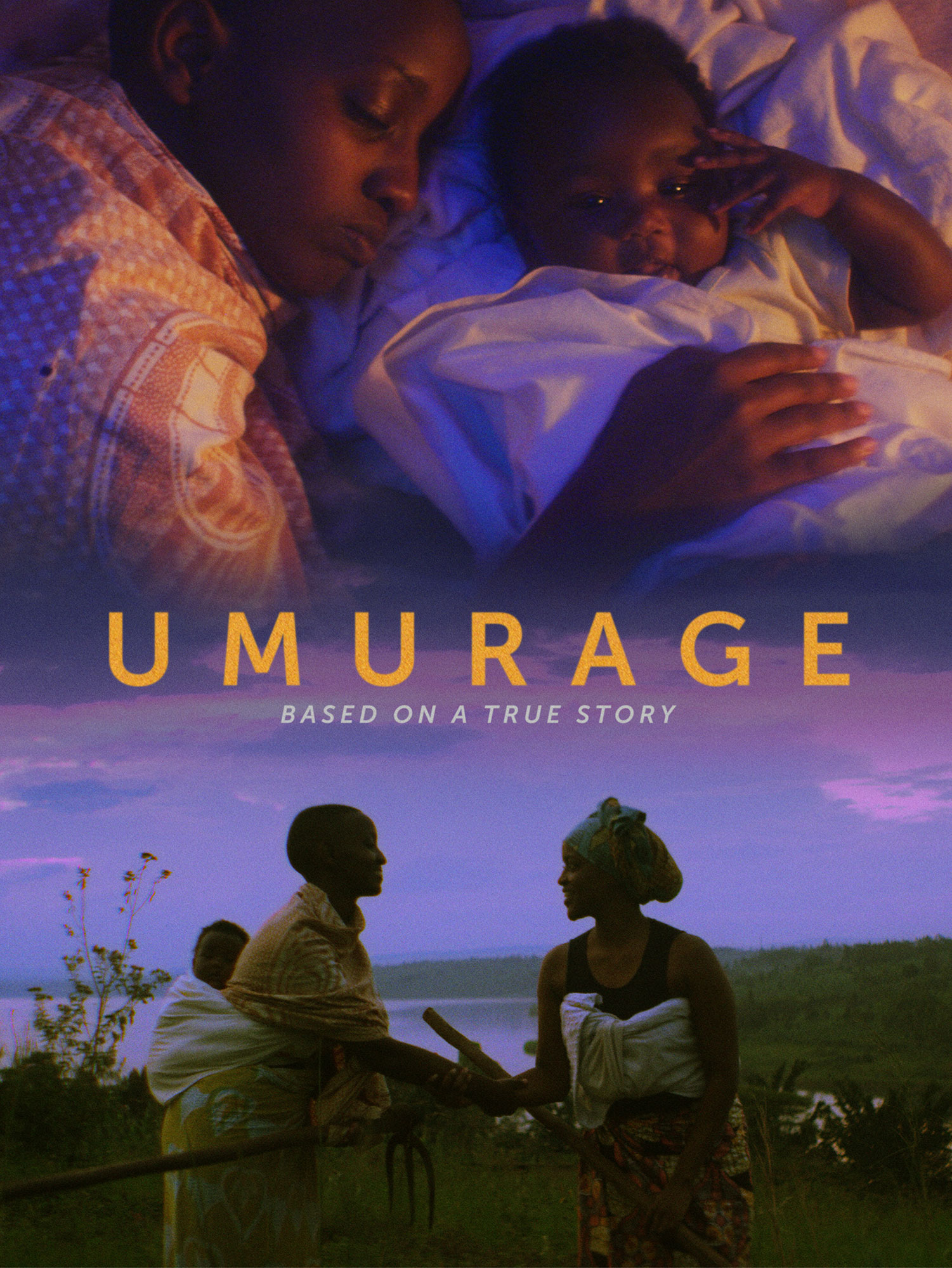 This film was created to highlight savings groups, a micro-finance strategy Hope International facilitates in developing countries. We loved the vision for this film: telling a narrative story based on a real person’s journey, to serve as a face for all the people creating savings groups and changing lives.

As we learned more about Aline Mushimiyimana, the project only became more meaningful. Telling the story of a real, remarkable young woman – a mother, survivor, and businesswoman – telling her story became even more of an honor.

It’s not often we get to portray the lives of real people. It’s a heavy responsibility, and a source of inspiration.

Previous film
Reading | A Love Letter
Next film
What Will You Do?

We Love Great Stories.
Let Us Tell Yours.